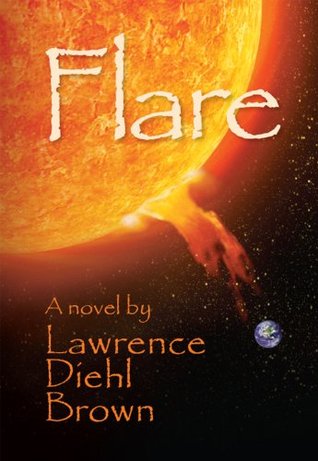 The History of Government from the Earliest Times, Vol. 2: The Intermediate Ages

My Life As a Political Prisoner